10 Unusual Car Mistakes Can Cost A Lot To Repair 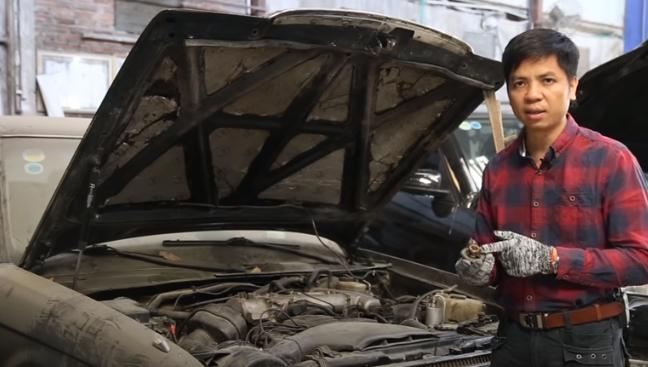 In the process of using a car, hundreds of diseases will arise. There are mild diseases that only cost a little to fix, but there are diseases that will cost a lot of money. Let's find out the types of car diseases that you can detect and anticipate situations.

The lack of cool water will lead to the engine not being cooled, causing dangerous incidents, especially when traveling long distances. Repair costs are very expensive, but the performance after repair is not as good as the original if the vehicle is damaged with this system.

2. There is a sludge-like residue in the engine oil cap

The first reason is that the pump truck must have poor quality oil and the second reason is that the owner of the car has not changed the oil for a long time, causing the oil to deposit and not perform the lubricating function anymore.

The only way to fix the above problem is to open the engine and clean the entire engine. Extremely costly. 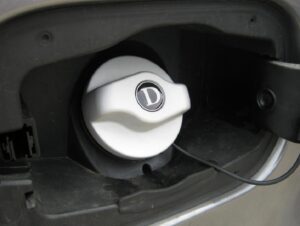 The identification sign is very simple, when the system failure lights up, the battery icon will light up on the warning control screen.

The main cause is ball failure. They collide with each other and make noises during long-term operation. The next cause, most likely a failure of the regulator or the IC part…

For those reasons, you have to replace the entire generator at a high cost. There are generators costing from 5-7 million / machine, even tens of millions and can be much more expensive. 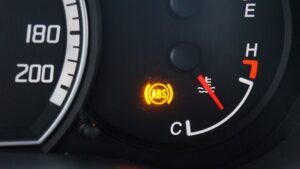 Image 3: The battery lights up and the system warning lights up.

4. The car is going to stall while gasoline and electricity are fine điện

The cause may be that you often leave the fuel tank, the fuel tank is exhausted and the yellow light is on regularly. The second reason is due to turning off the fuel pump due to impurities or impurities in the fuel causing the filter to shut off, causing the pump to get stuck and cause damage. The third case is due to the fuel pump being used for a long time, which is weakened due to frequent operation at full capacity and often burns.

5. There is a muffled sound when turning on the air conditioner

The cause of the above situation lies in the air conditioner block due to the damaged magnetic wheel, the eccentric balls hitting each other causing heat. The second cause is because the piston and cylinder in the long-term working block are loose and make a noise.

Overcome that situation through replacing the magnetic tray. However, if the inner cylinder and piston are damaged, the entire compressor must be replaced.

The jump shock absorber bleeds a lot of oil and is no longer able to absorb the impulse, which will cause the car to go into potholes or bad roads, the shock absorber will jump and jump dangerously. So when you find that the shock absorber is leaking oil on one side, and it's old, you should replace both sides equally. 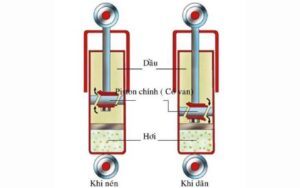 7. The buzzing sound from the wheels when running

When moving the car on the road at high speed and hear a buzzing sound coming from a certain wheel position, the part that is sick is the ball bearings. After many years of use, it will lead to pitting, rubbing against each other to create squeaks. 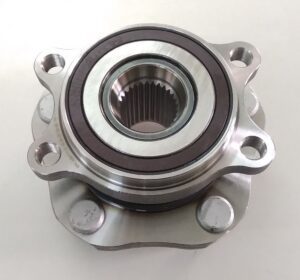 8. The steering column squeaks and vibrates when steering

The steering column hums and vibrates when steering, especially when steering sharply and a lot, that sound comes from the power steering system on cars using oil booster pumps.

The cause of the above situation is the lack of power steering oil, which can be overcome by pumping more oil. The second reason, the power steering pump itself was very poor, not enough pressure to pump up the oil to power the engine to work and make a noise. The way to fix the number 2 cause is to replace the booster pump.

9. Got into gear, increased the gas but the car didn't run

When you are in gear, increase the throttle but the car does not run or enter the gear and the car jerks very strongly.

When this is the case, you must quickly bring the car to a reputable vehicle inspection station for timely repair.

10. The car vibrates when in gear.

The reason is that the tripod is damaged or broken. When this part is broken, it will not absorb the vibrations during the operation of the engine, but all those vibrations are transferred directly into the other parts of the vehicle, resulting in you feeling uncomfortable. get those vibrations.

The only way to fix it is to replace the entire tripod with a new one. 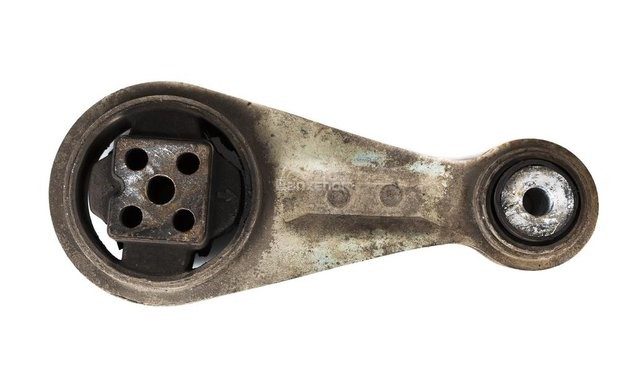 Hopefully the article has brought you a lot of useful knowledge to take better care of your car. Contact Thanh Phong if you have a need to take care of your pet's car repair.