How To Read Car's VIN Number 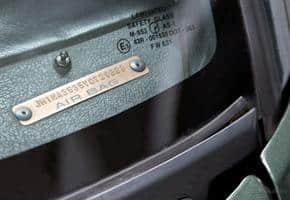 Recently, when recalling cars has become a hot topic across the market, VINs are many car users are interested in determining whether their vehicles are subject to recall.