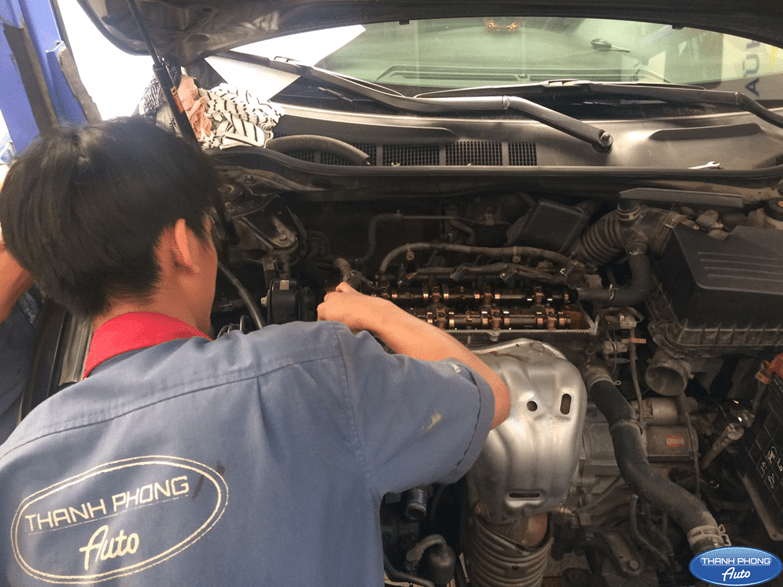 The duty cycle is carried out in four stroke pistons or two crankshaft turns, meaning that the pistons going up and down once will complete a crankshaft rotation. The four-stroke engine is more widely used today than the two-stroke engine due to its higher efficiency. 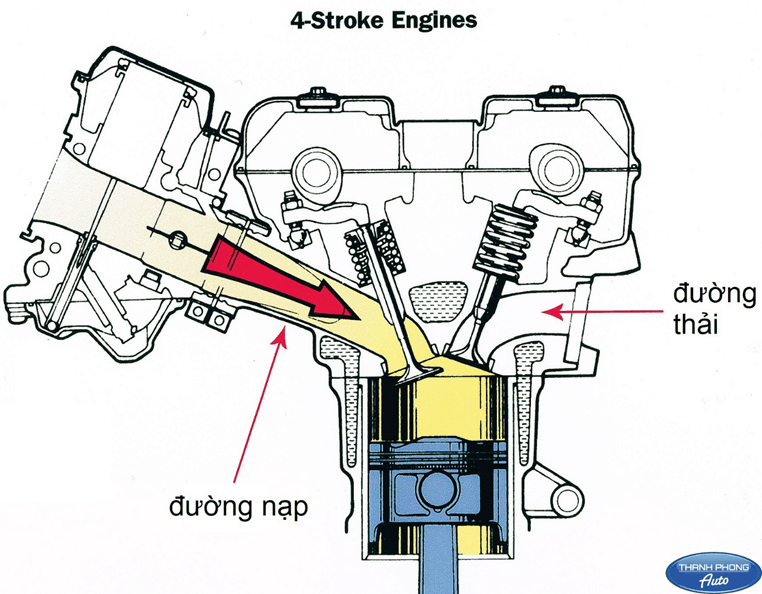 The duty cycle is performed in either piston stroke or a crankshaft rotation. 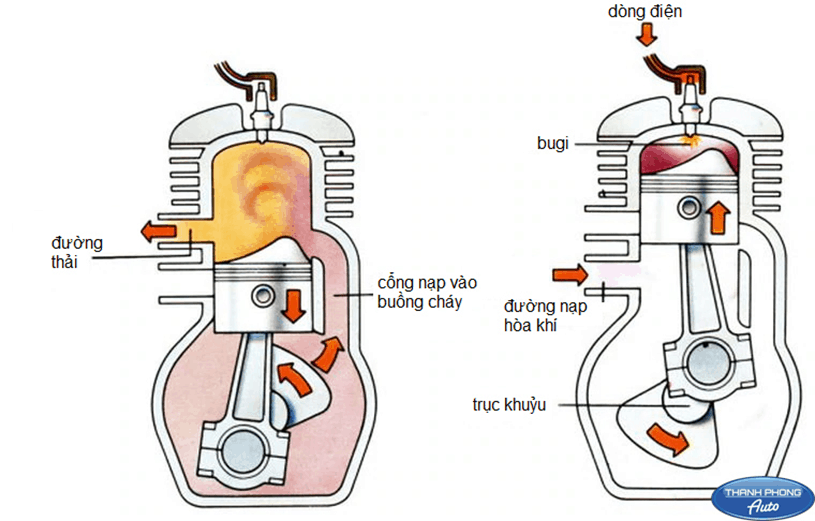 According to the type of fuel used for the engine 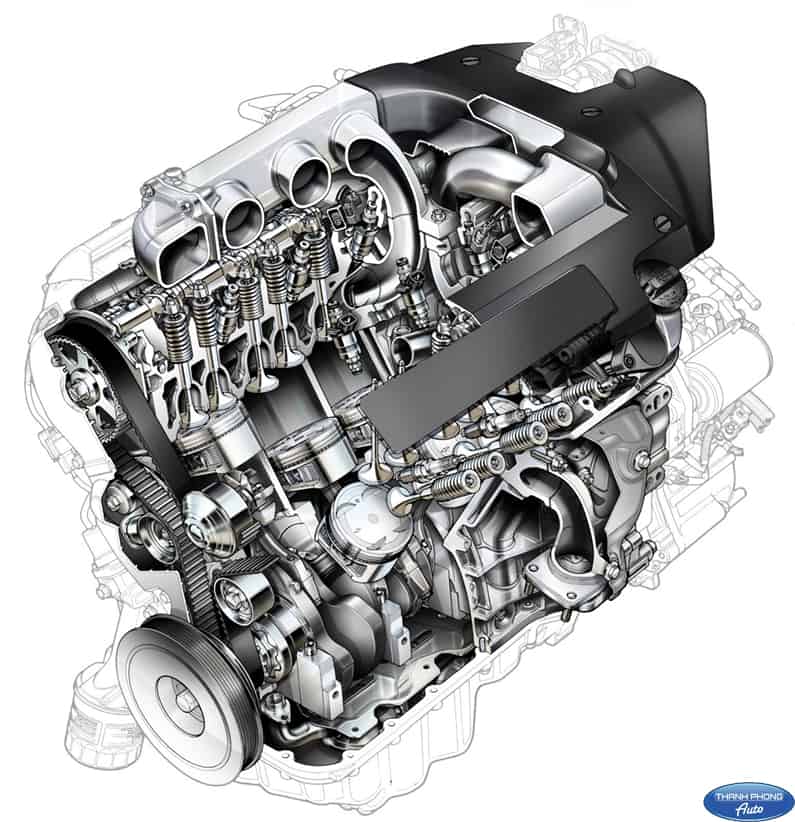 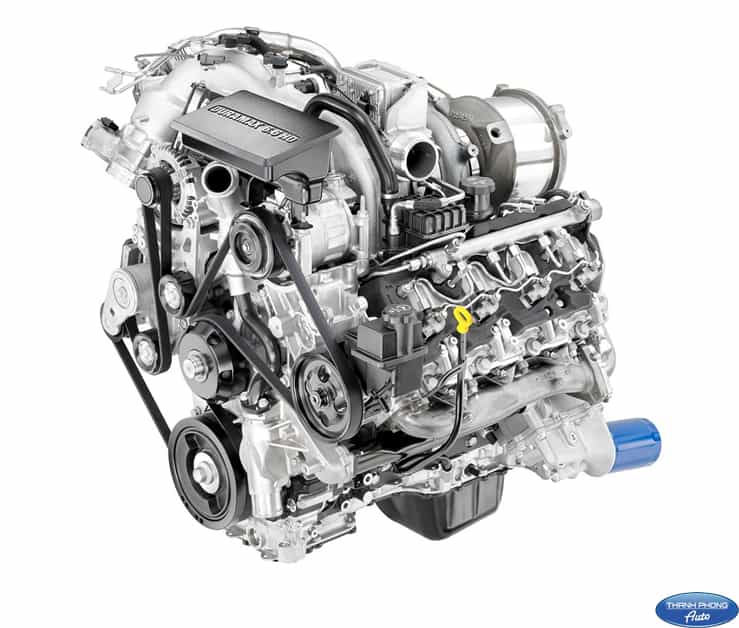 Engines using gas fuel such as LNG, CNG ... you can easily see these engines on the environmentally friendly buses in Ho Chi Minh City today. 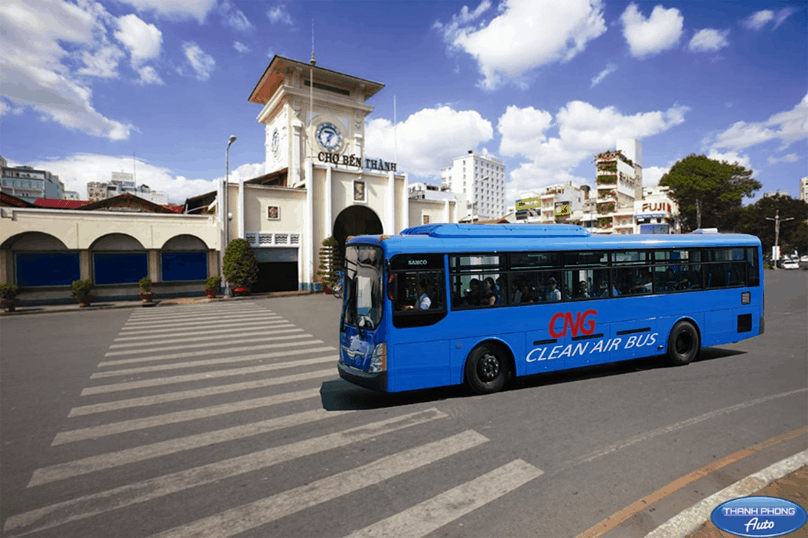 According to the number of cylinders 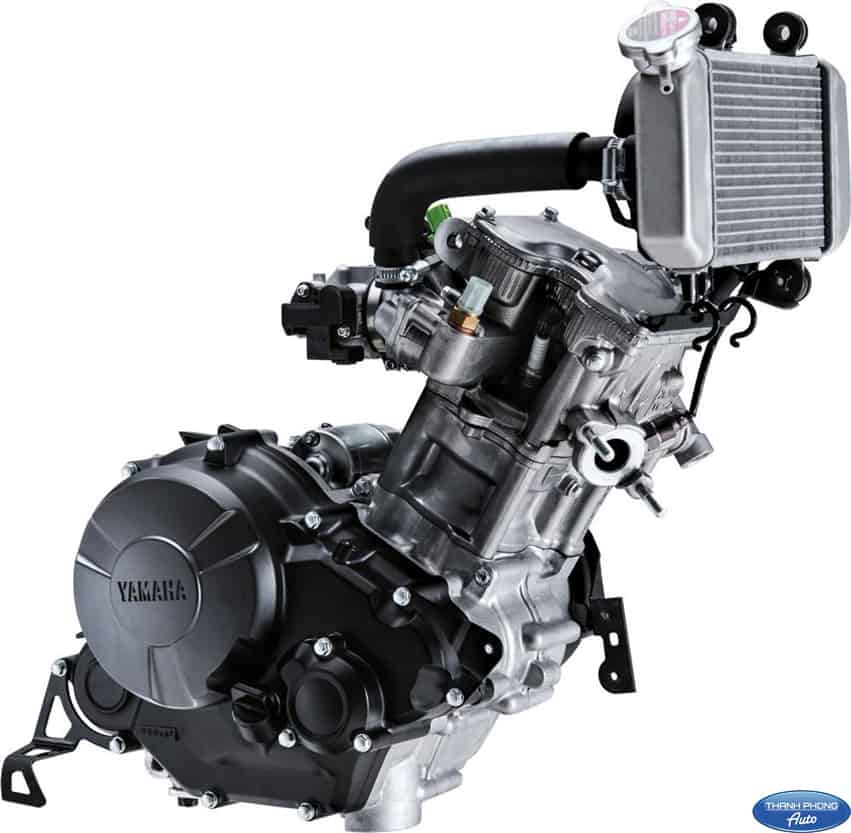 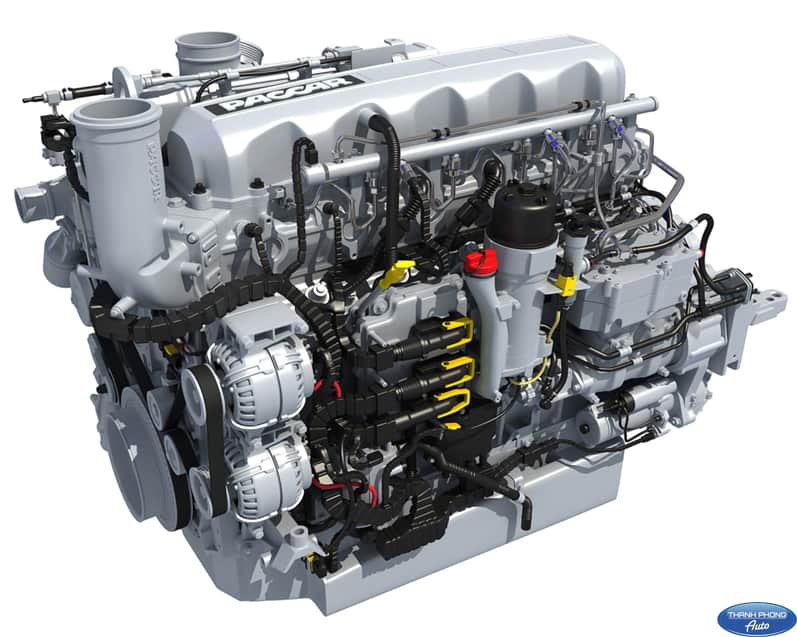 According to the cylinder layout 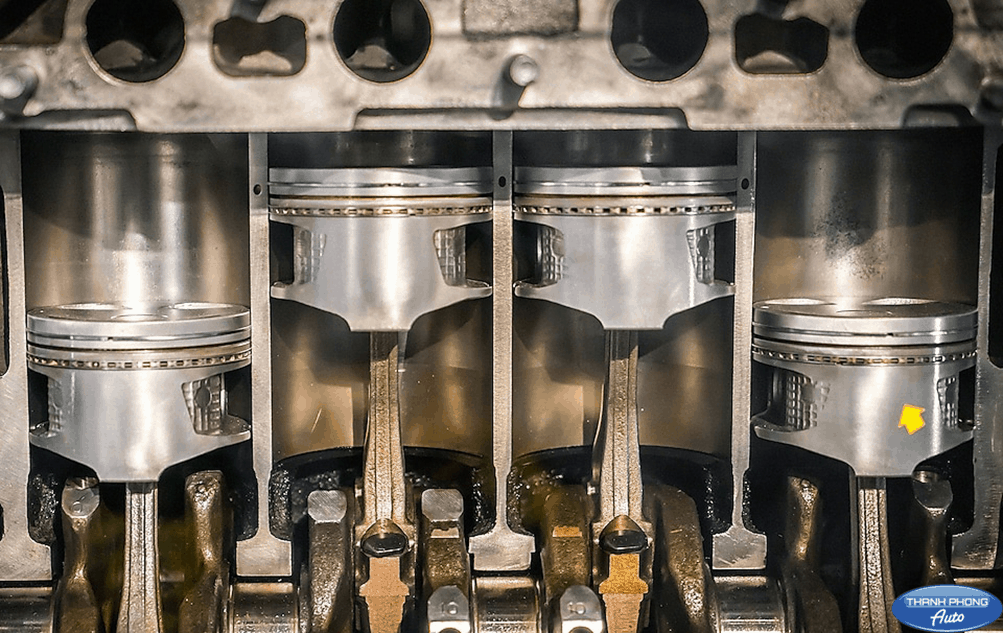 When the number of cylinders increases to 6, 8, 12…, the engine is usually arranged in the V-shape to reduce the length of the engine. The V-angle could be 45o 60o or 90o. 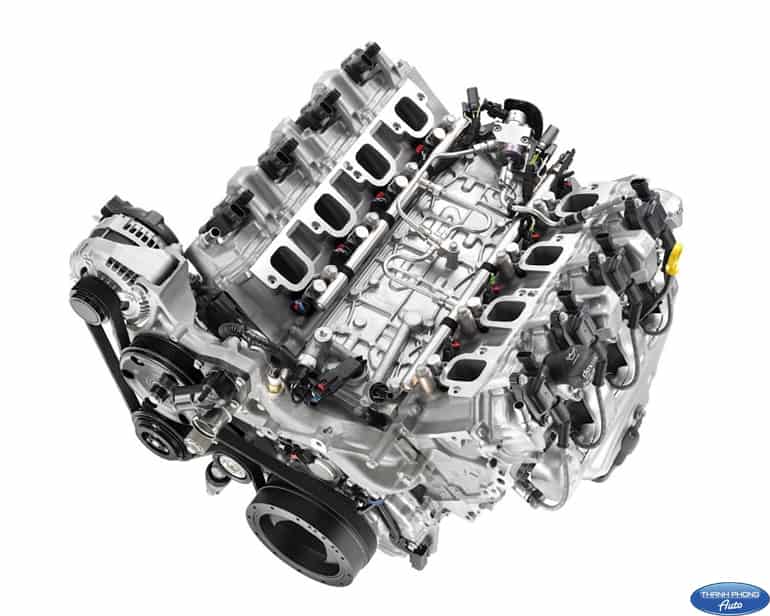 W-type engine is used when the number of cylinders is too much such as 12, 16 ... cylinder. 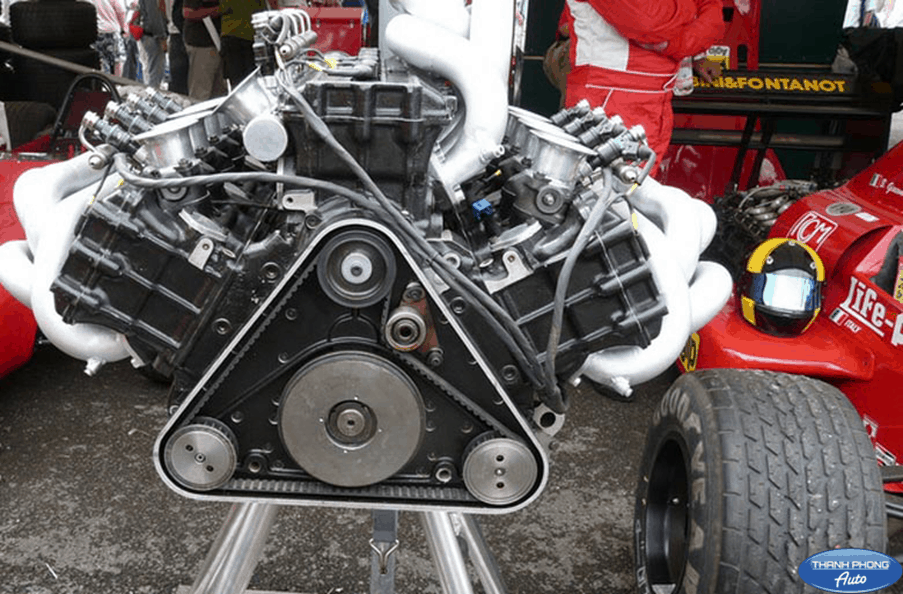 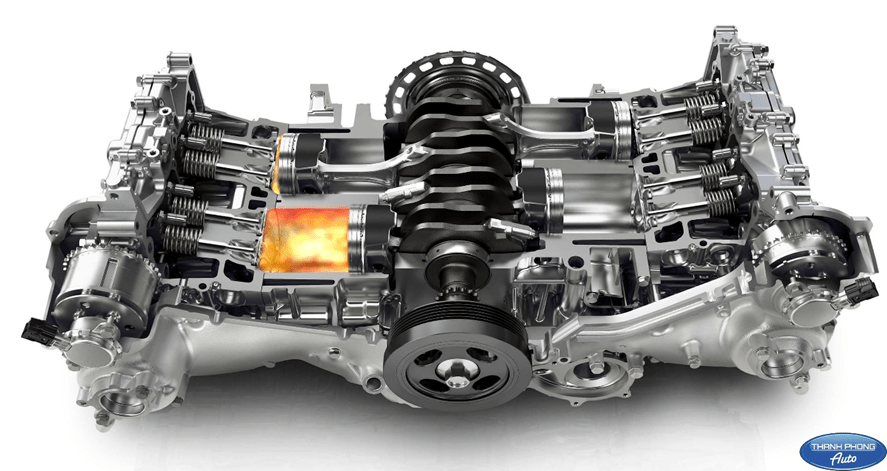 This type of engine is arranged on propeller aircraft, the cylinders will be arranged around the crankshaft in the center. This type of engine structure is very large in size and mass, and its performance is also lower than that of gas turbines, so it is less equipped on current civil and military aircraft.

By the method of charging the air into the combustion chamber

The engine is not turbocharged

Also known as a naturally aspirated engine, the process of drawing air or the mixture of air into the cylinder completely due to the piston sucked directly from the air (for four-stroke engines) or because the air is compressed to pressure enough to make fluid changes and fill the cylinders (two-stroke engines). 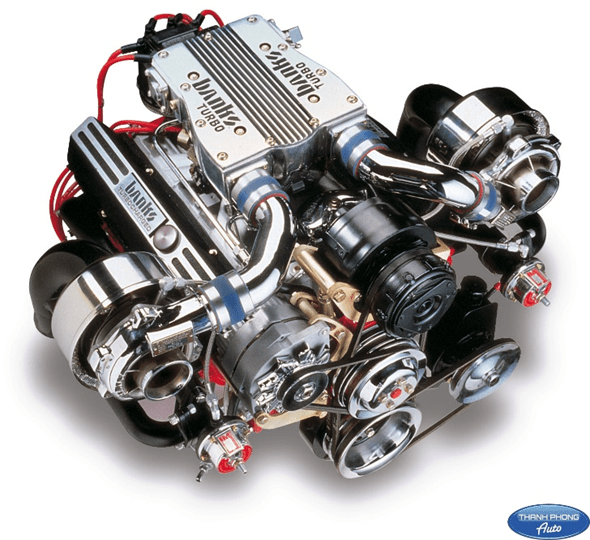 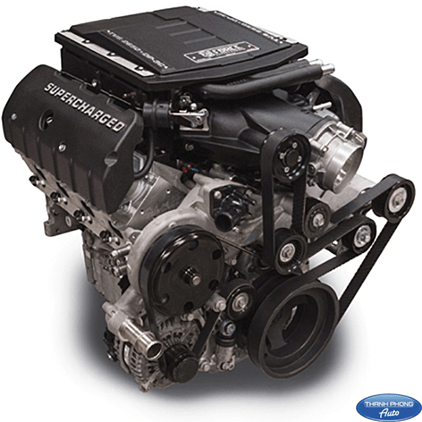 In addition to the above characteristics, it is also possible to rely on other characteristics to classify engines such as: based on the use of engines (stationary engines, ship engines, motor cars - tractors, according to methods of cooling the engine, according to the ability to change the direction of rotation of the engine, according to the method of forming the air ... in principle, the working principle of internal combustion engines must carry out the processes.

The powertrain is responsible for sealing the combustion chamber and receiving the combustion air force transmitted to the crankshaft to the working machine. The powertrain system includes details such as pistons, rings (silver pistons), piston pins, connecting rods (upper arms), large silver heads (free of charge) and small heads (if any), connecting rods, crankshaft (reinforced). machine), crankshaft bearings (as long as the machine core) and flywheel.

The fixed system consists of the parts that account for most of the engine's mass such as the body, the bonnet, the trigger, the oil tank, the intake and exhaust pipes ... These are details with very complex structure. Used for grafting other engines and systems. Their shape and structure depend on the engine power, engine cooling type or manufacturing method ... 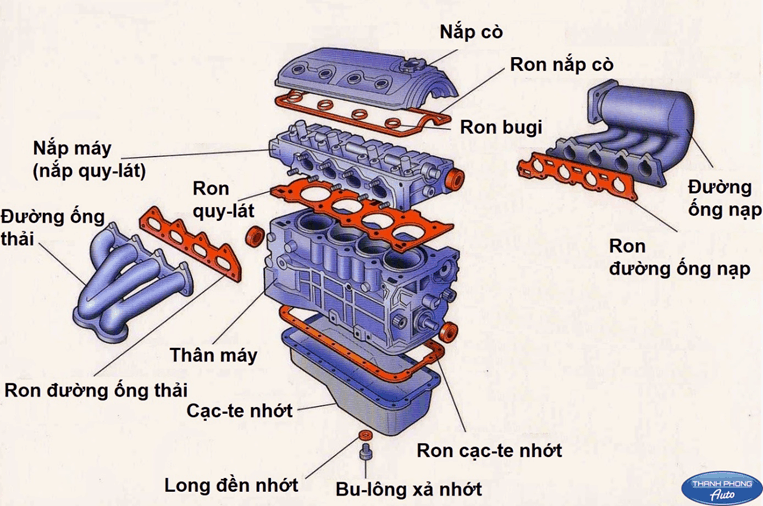 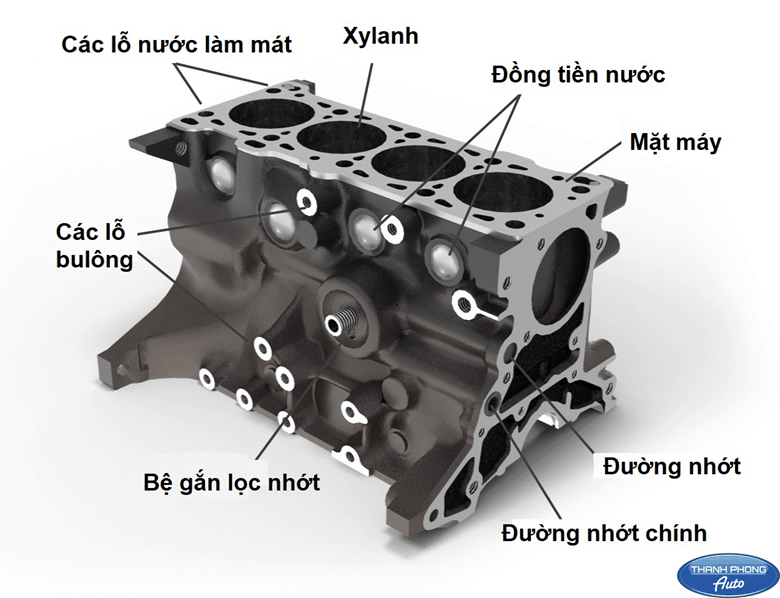 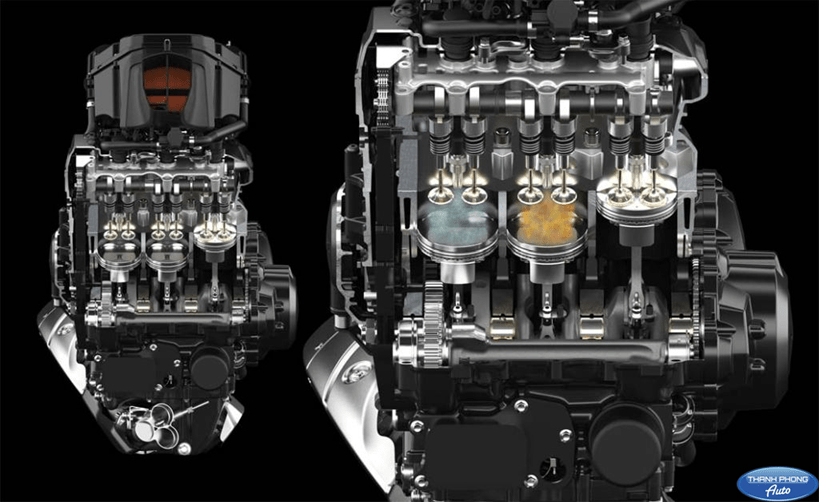 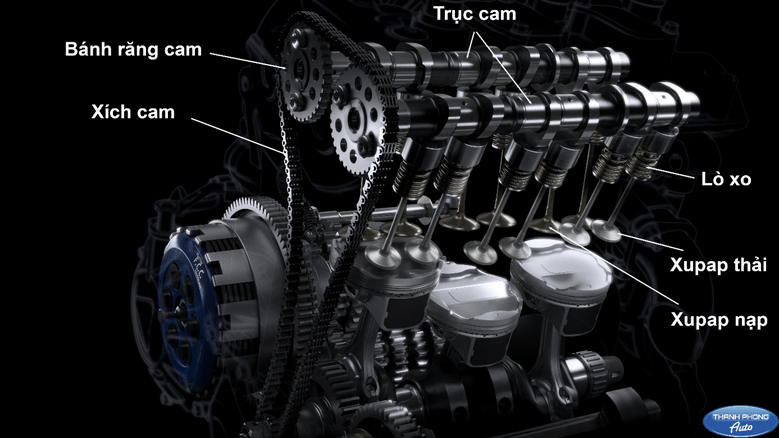 The fuel system on the engine is responsible for providing the right amount of fuel needed for the engine during the load, the amount of fuel depends on the operating conditions of the engine such as starting, moderation (no load). , accelerate, half load, full load ... 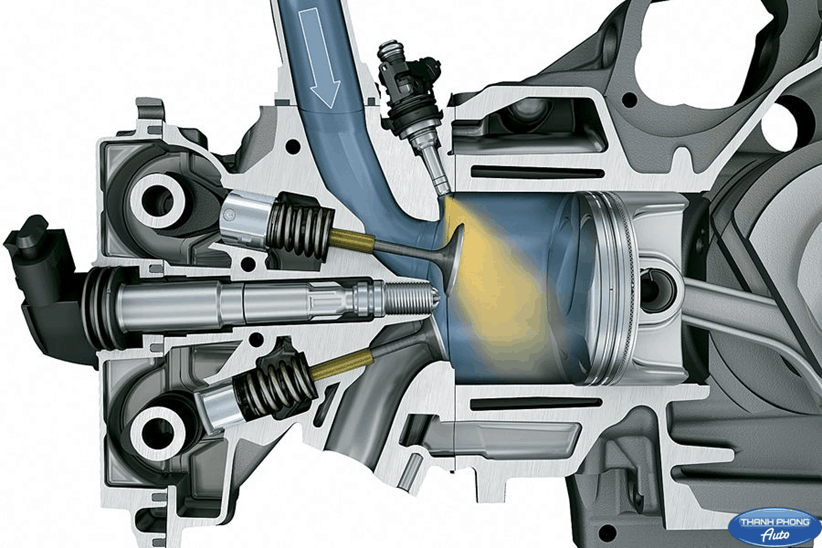 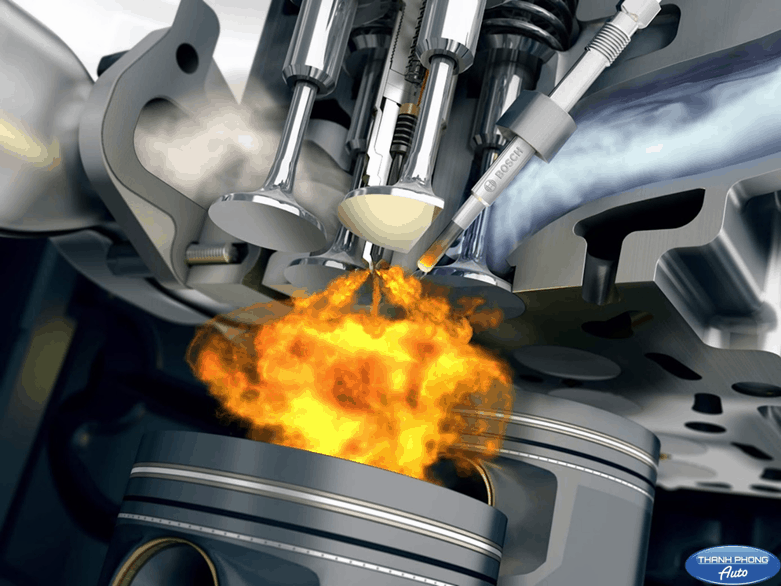 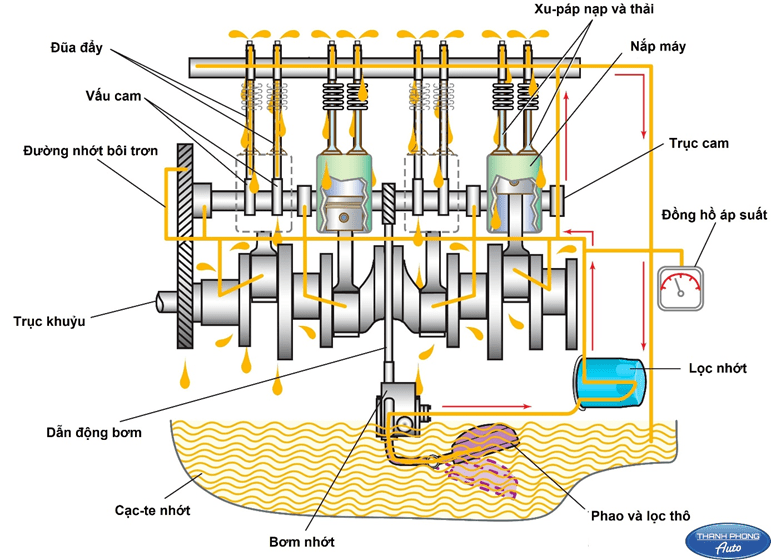 During operation, the internal combustion engine will generate a huge amount of heat. Excessive heat will cause parts to expand and become stuck, while wear will increase and part durability will decrease. Therefore, the cooling system is designed to keep the engine's temperature within a range of temperatures where the engine operates stably, the temperature will neither be too high nor too low. 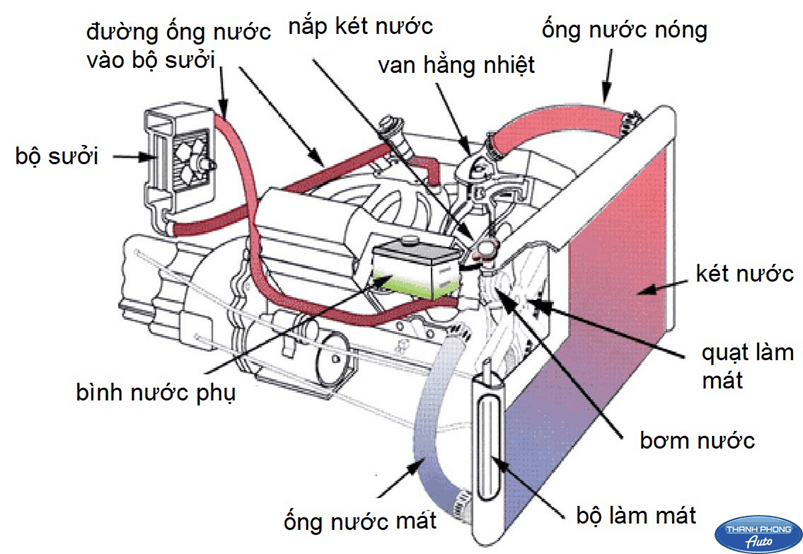 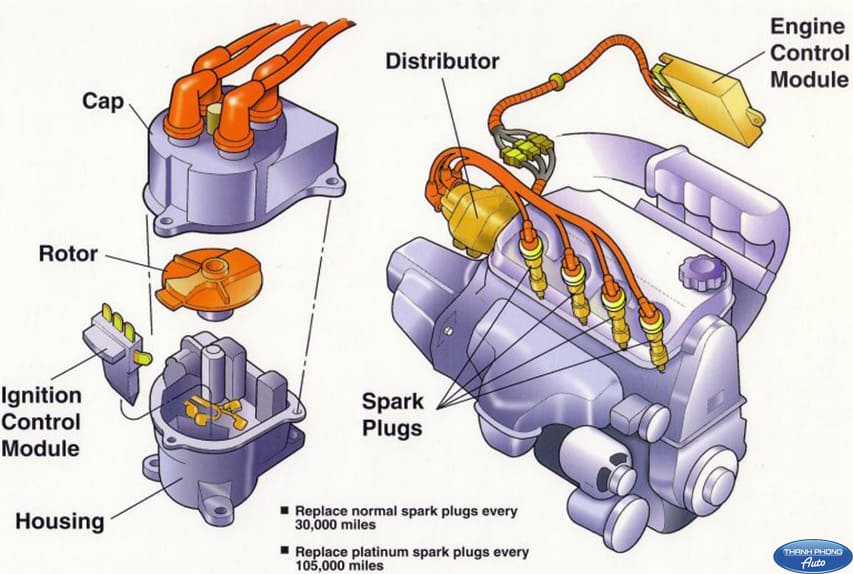 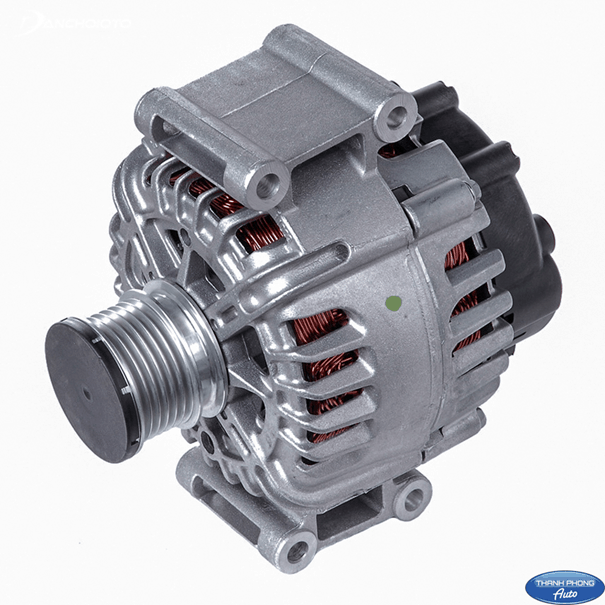 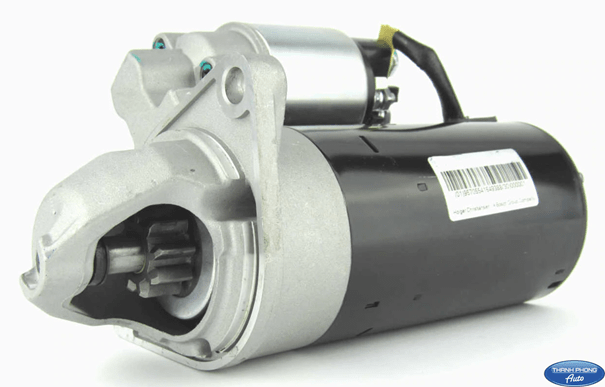 Some pictures of engine repair at Thanh Phong Auto: 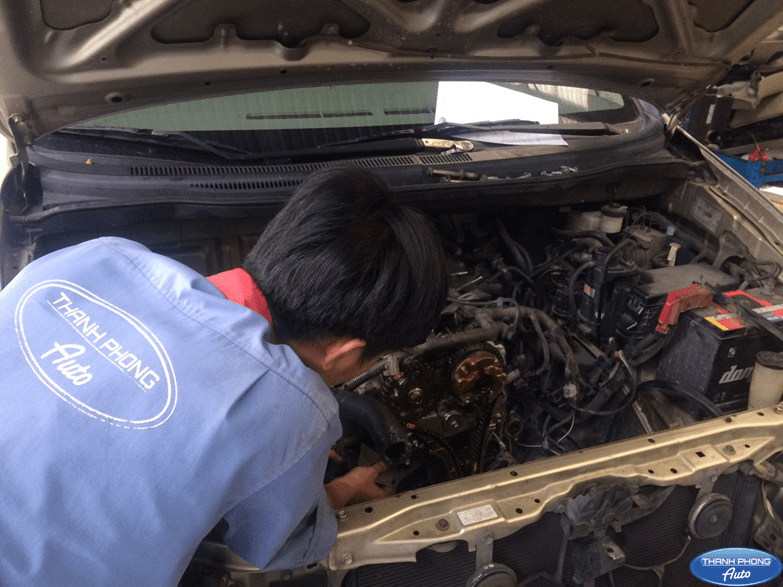 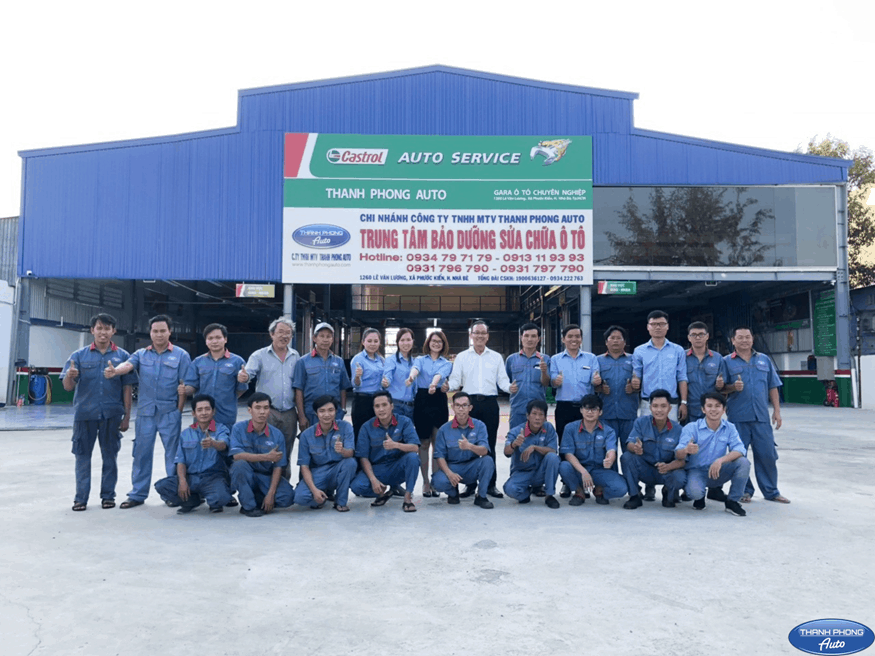 Please contact us as soon as you have any questions. We are always ready to advise, support, share everything with you!