Explaining the phenomenon of cars that cars often encounter 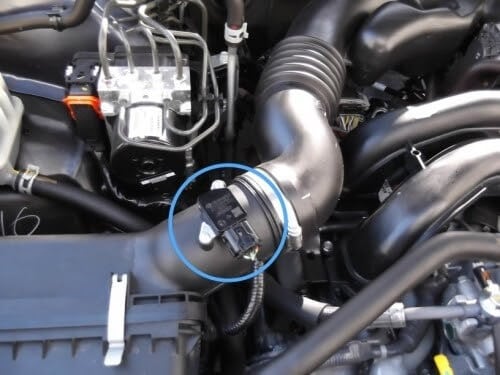 The phenomenon of throttle on cars is the state that the preset value is less than the revs or the vehicle still runs excessively when the pedal is not stepped on. The situation of excessive throttle compensation or no-load throttle occurs during vehicle control will cause many difficulties for the driver, in case of excessive occurrence will cause unsafe driving.

For a manual transmission, when you fill up the throttle, it will make the engine revs higher than necessary while the clutch is disconnected while the vehicle is running, this will often be called throttle phenomenon. 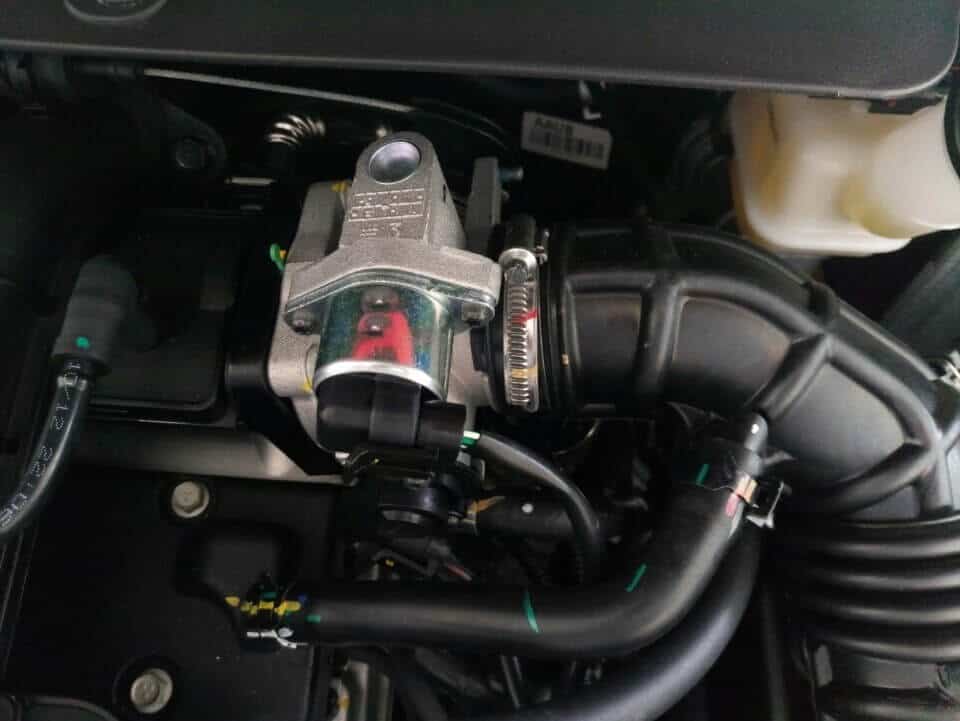 Gas leakage phenomenon can be divided into two categories for easy identification as follows:

- Station automobile static: Disconnect the clutch when the car is running, also throttle over 1500 rpm and exhaust when the car is standing still and exploded in moderation.

- Automobile automobile station: The rpm is stable at 850 rpm when the car explodes moderately, but when the clutch is disconnected while the car is running, the revs soar to more than 1500 rpm, fluctuating at or even not down. Sometimes climb above 2000 rpm.

- Do not load valve

- Due to the throttle

- Due to the throttle position sensor

1. Due to the idling valve (Idle Air Control) 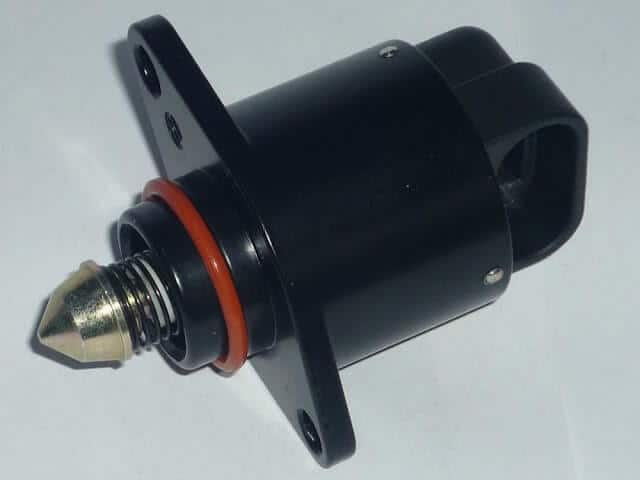 The mission of this valve is to help automatically adjust the cross section according to the engine mode of the secondary wind. In case, when the idle valve is dead, stuck or dirty, the idle mode of the engine will no longer be guaranteed, leading to the car crashing or stalling.

If the idle valve is opened too large, the air will pass through the throttle along the secondary wind. From there will lead to a lot of fuel can go into the engine and the result will occur throttle on cars due to increased engine speed. 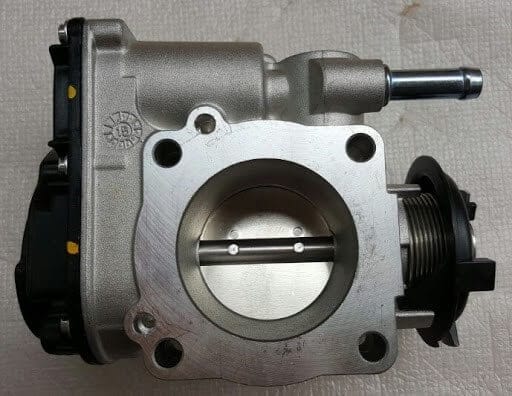 Before the fuel is put into the engine, the throttle is the fuel mixing device and the fuel control mechanism. This ensures that the fuel mixture will conform to the specifications that the manufacturer has given. 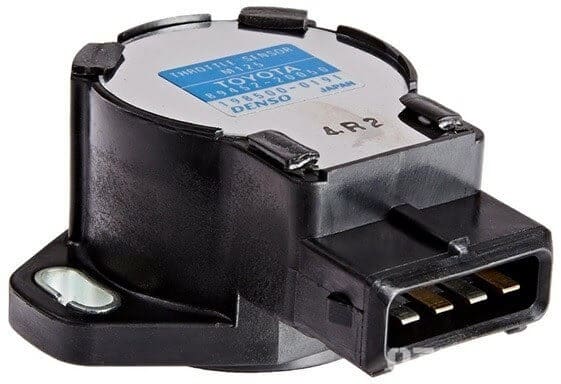 The transmission of the idle mode to the ECU may be incorrect due to the death throttle position sensor or malfunction of the specifications set by the manufacturers.

For throttle control cars using throttle cable, throttle phenomenon will be easier to adjust and handle because the throttle sensor is separate from the no-load valve.

In contrast, for the cars using electronic accelerator system, when the phenomenon of throttle phenomenon can only be intervened by using a diagnostic device to reset the initial parameters. This is because the throttle position sensor and the no-load valve are integrated together.

On the other hand, the old cars such as Kia Pride, Mitsubishi Jolie, ... or other cars still use carburetors when gas is often due to: maintenance and repair process of workers. Wrongly installed auxiliary pipes.

Posts above Thanh Phong Auto introduces you to the phenomenon of throttle in cars and the causes of this phenomenon. Thanh Phong Auto hopes that through the above article, you will gain more knowledge to be able to preserve your "driver" better!

8 Common Failures Of The Brake System And Simple Repair