Features Coming to 'Extinct' in Cars 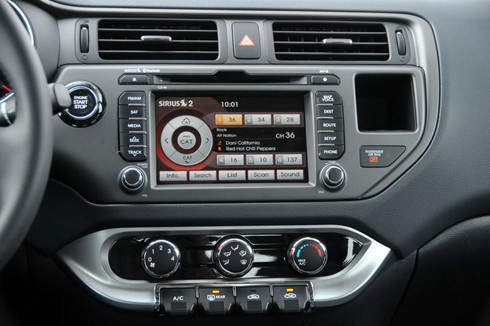 Many new features enrich the driving experience. More than anyone else, manufacturers understand the tension between adding new technologies and utilities along with cutting fuel consumption and keeping prices affordable.
CD player
Once an irreplaceable thing, the CDs are back in the past, making way for smartphones, or a tiny storage device with a huge memory of USB. 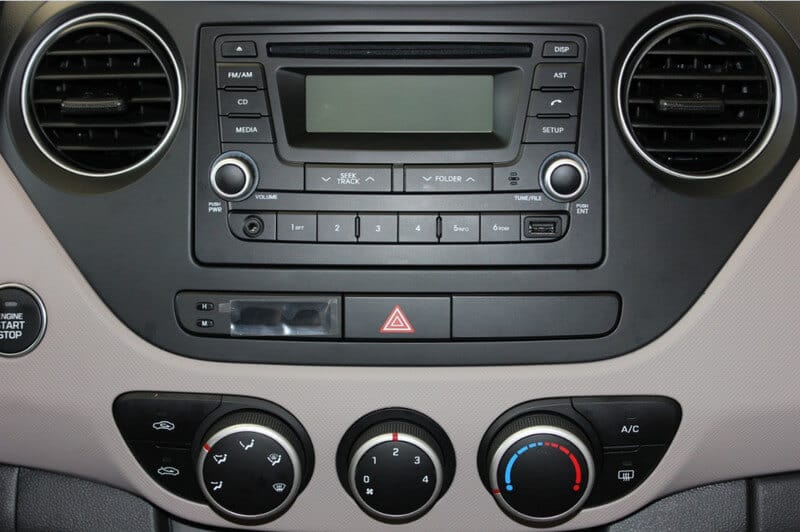 Drive feedback signal
Hydraulic power steering is no longer used on new vehicles but has been replaced with electric power assistance. No more hydraulic pumps, which means that the steering system no longer takes power directly from the engine. People easily change the weight, and bump on the steering wheel. But it also loses the sense of pavement through feedback.
Mechanical key

People like touch screens. At least that's what carmakers hope. Too many reasons to like a tiny screen with tons of controls. Topic options, exponentially increasing instead of the dashboard button panel.
Standard version
A few years ago, when pictures used the low-end version, people often thought of the steel wheels, unpainted shock absorbers, vinyl leather seats, and hand-wheeled glass doors - signs of poverty. Today the versions are less different and only in important equipment such as manual or automatic transmission.
+ Note: Types Of Car Doors Available In The Market
Number of floors
Despite bringing alertness to the control, but the floor number is still inferior to the automatic by efficiency. The driver spends a lot of time observing and controlling the vehicle. For example, BMW also only attaches a floor number according to special requirements. 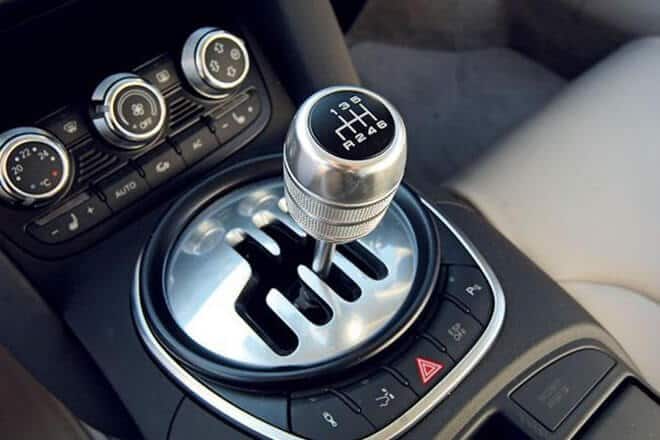 Fog lights
When was the last time you thought of using fog lamps? Except for some living in extreme conditions, most of us have never thought about it. Long time to show the style, fog lights are gradually replaced by LED daytime running lights. In addition to safety benefits, LEDs are also easy to make a difference, own accents.
Large displacement motor
15 last year, midsize sedans needed a V6 engine to produce a horsepower 200, but today with that capacity it only needs the type of 4 cylinder. Much of this progress is due to direct fuel injection and turbocharging. Dimension is the main problem of today's engines. V6 and even V8 are disappearing in I4 territory.
Off road ability
It will take a long time for you to find a new car with a high, solid frame that crosses the sidewalk in the street. Pressure to reduce fuel consumption is gradually eroding the hobby of terrain vehicles. Toyota, Nissan, Land Rover and Jeep still launch models that run on all terrain, but the segment's future looks bleak.
+ Note: 4 Things To Remember When Coating Nano Cars
Mechanical lock
On the one hand, no change in the last decade has gone beyond the way we entered and started. Mechanical locks will quickly become a thing of the past, although car theft will still increase as technology advances.
Recently, Hyundai has launched a car link system with smartphones like credit cards and information sharing technology. With just a few simple control steps, one can turn a smartphone into a remote control, even booting or unlocking from anywhere on earth.
According to VTC
You are viewing the article Features Coming to 'Extinct' in Cars in the category news of Thanh Phong Auto. You can follow more good articles of Thanh Phong at Blog Share.