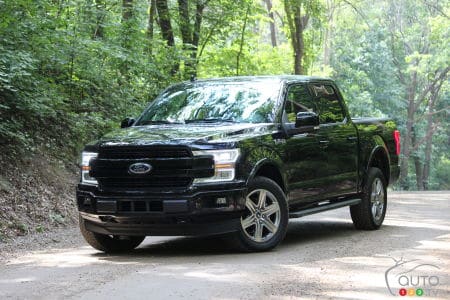 For Ford, "dead or alive" depends largely on pickup truck sales, the type of vehicle that accounts for 1 / 3 of total profit. In particular, F150 alone accounted for more than US $ 30 billion in sales and was present at the largest company 500. The success that Ford F-150 has achieved is amazing, for more than 3 over the past decade, this is the best-selling car in the US, creating unprecedented large profit pigs in car history. 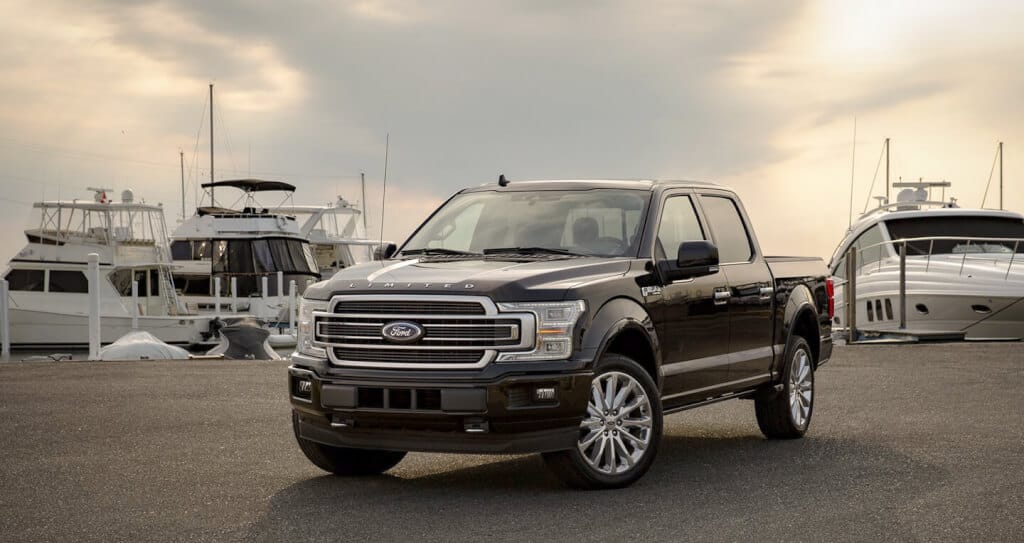 Even Ford is aiming to design the F-series class car for more fuel economy than 50% in the year of 2025 from the index of 100 km / 14.9L to 100 km / 9.4L, on the basis of significantly reducing the weight of pickup trucks. thanks to the replacement of aluminum body panels and the use of V-6 2.7L fuel-efficient dual turbochargers. Company executives expect almost everything, including their "lives" in this vehicle. Ford F-150 has a starting price of USD 26.615.

The luxury car market is not for Cadillac but with the ATS Coupe model, this car company is trying to squeeze and "hook" the rich's wallet. This is considered the best Cadillac ever model, with a sophisticated interior system with French-stitched leather seats, unique wooden floors, and safety technology system including 2 cameras, 8 sensors. ultrasonic variable and 6 radar. Vehicle with 6L V3.6 engine, 321 horsepower, starting price 39.995 USD.

Huracan was born with the expectation of replacing Gallardo, a version that once brought the biggest revenue in the company's history. Possessing a V-10 5.2L engine producing the horsepower 610 allows "Hurricane" Huracan to have a maximum speed of 325 km / h. The car has carbon ceramic brakes that are capable of braking instantly, with many sophisticated electronic equipment, nappa leather interior and the price is about USD 241.945. 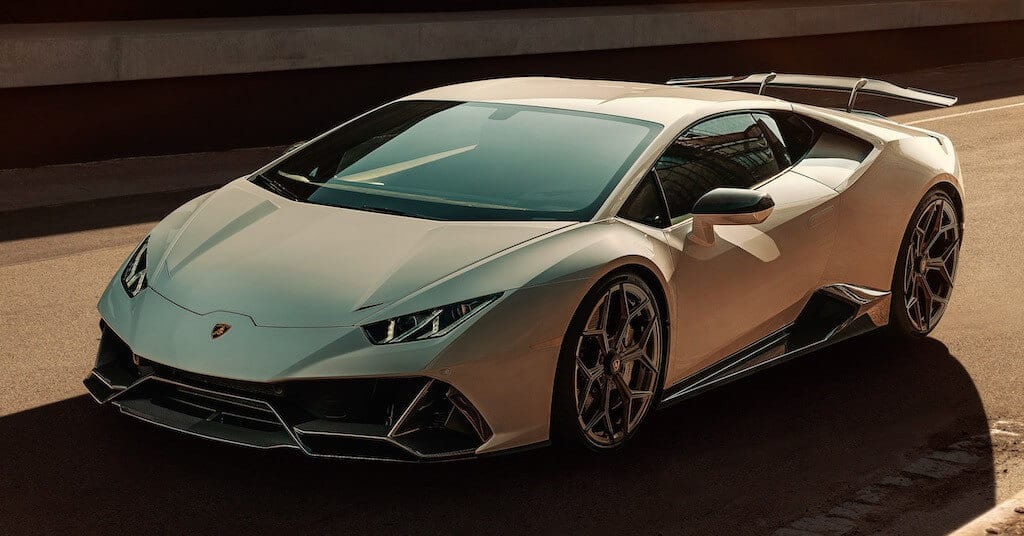 + Note: How To Protect Your Tires effectively

Although this model also has many mixed reviews, but according to Car and Driver That said, even when running on dirt roads, a car with this speedy 6 gearbox is still a perfect choice. Vehicles starting at 34.495 USD.

RCF, the most powerful Lexus model, has a beautiful appearance, a seat design like a fighter jet seat, a strong sound system, a V8 5.0L engine for 460 horsepower and a price up to 80.800. USD. 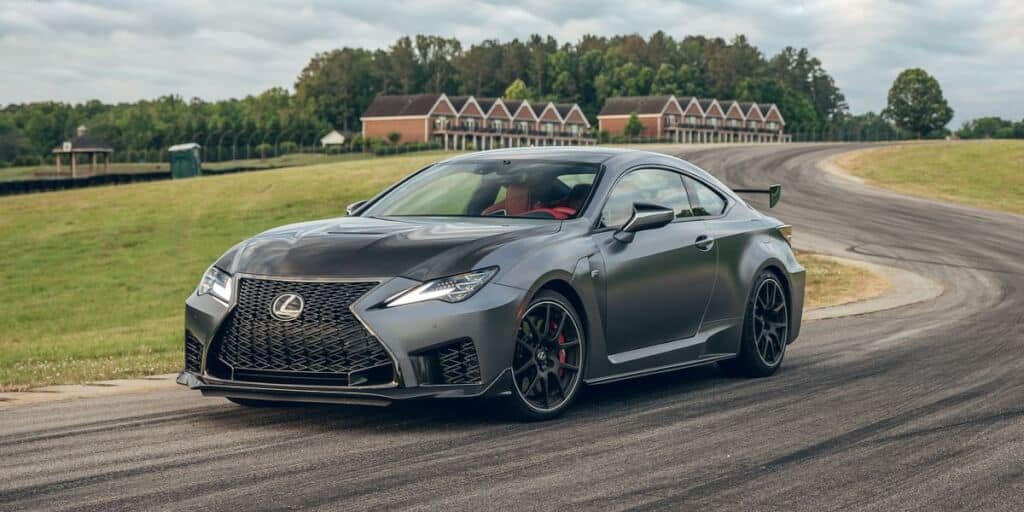 This is a model that is rated to win a lot of "prizes" from being in the top 10 car with the best furniture to the best Sedan model. In fact, Chrysler 2015 200 owns V6 3.6L engine for capacity of 295 horsepower, beating similar sedans such as Honda Accord, Toyota Camry, Ford Fusion and Chevrolet Malibu. Vehicles priced at USD 22.695 facility price.

With the slogan "Challenge everything", 2015 Genesis is believed by Hyundai to create a big change in consumer awareness about this car company. Possessing horsepower V6 311 or V8 5.0L 420 horsepower, along with safety technology system, especially with the world's first CO2 sensor system, large-seat 5 Genesis, US News and World Report ranked only behind Cadillac CTS.

2015 Audi A4 features the TFSI 2.0L engine, for 220 horsepower, 8 automatic transmission, and a host of leading comfort technologies. A4 is believed to be able to beat big guys like Cadiallac ATS, BMW3, Infiniti Q50 and Mercedes Benz C-class. Vehicles with a base price of about USD 35.500. 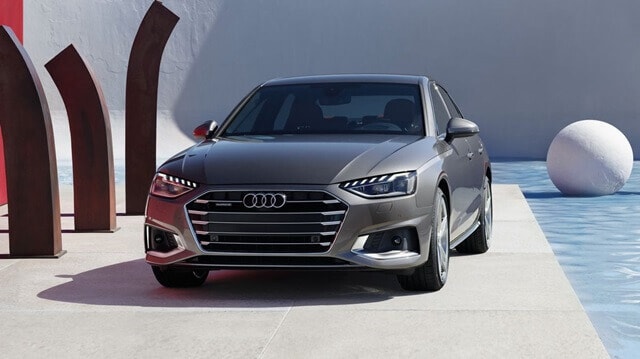 According to Van Bien (Dan Viet
You are viewing the article Top 10 Most Expected Cars 2015 in the category news of Thanh Phong Auto. You can follow more good articles of Thanh Phong at Blog Share.