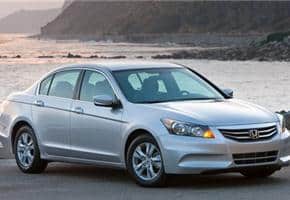 Below is a list of the best usedUMUM sedans by users, according to the Consumer Reports magazine's annualUMUMUM (CR) annual poll with 12 pricing.

After being redesigned based on the version of 2004, Acura TL 2005 really shines with an almost ideal blend of elements: comfort, convenience and especially the extreme sporty "look". . In addition to the design elements, users are also really impressed with the power coming from the 6-liter V3,2 engine, producing 270 horsepower capacity. 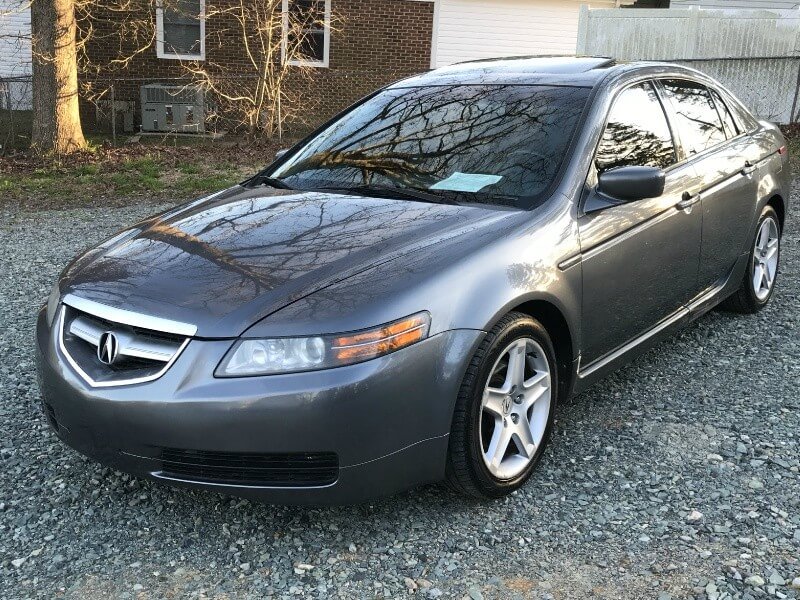 According to “Best & Worst”, this Sedan is capable of keeping the price quite well, as well as being a luxurious, reliable car with smooth and flexible operation.

The Acura TSX 2005 is not really a sporty sedan for an interesting driving experience. However, this is a model with spacious and comfortable interior space. In particular, the car achieved the highest safety score compared to other cars in the same segment (evaluated by Consumer Reports). According to CR, the Acura TSX is a valuable sports car built on the Honda Accord.

Redesigned in the year of 2005, the Toyota Avalon is truly a worthy sedan. The vehicle has a smooth transmission system and especially, the addition of a powerful V6 engine. According to CR, this is one of the most practical and best cars in the Sedan line with the price below 10.000 USD.

As an improvement of the 2006 version, the 2007 Hyundai Sonata is supplemented with a 4-cylinder engine, bringing more subtle lines in the interior and exterior design. In particular, the car is equipped with electronic security control system and standard airbag, ensuring the best safety for users on all journeys.

The 2007 Hyundai Sonata is not "lonely" in this list when the name Kia Optima 2007 - a country friend also comes from the land of kimchi - is honored.

With spacious interior space and good sound insulation, Kia Optima 2007 gives users a really comfortable and quiet space right on their cars in every journey. This is also a vehicle that is recorded as having a high safety score.

According to Consumer Reports, the Infiniti G35 is a truly outstanding sedan with changes in both interior and exterior compared to previous versions. It is also a car with a combination of strong sporty style and sophistication from the design lines on the car.

Especially, with the V6 3.5L engine with the maximum capacity of 306 horsepower, the car offers strong and agile performance in a sporty style. Infiniti G35 2007 achieved a high safety score when all-wheel-drive 4 was equipped with disc brakes, good fuel economy. 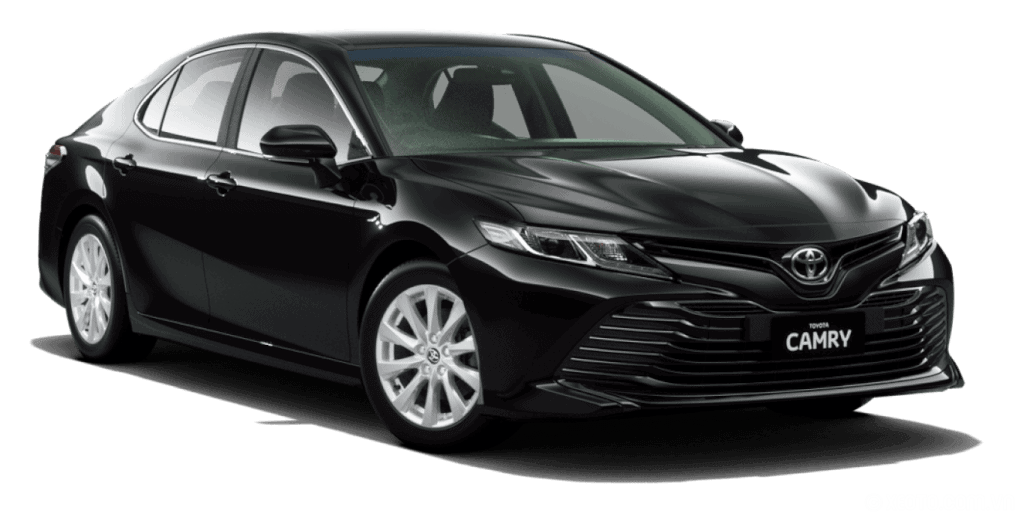 Accord models from 2008 to 2012 are always a great choice for users. If versions with 4-cylinder engines provide smooth, smooth operation, models equipped with V6 engines have the power to accelerate quickly. In particular, the 2008 version is a great choice for customers who want a car with a spacious interior with high safety.

2012 was really a memorable year for the "members" in the sedan segment of the "big family" Toyota when they were honored as the best Sedan line in America. With the money from 15.000 to 20.000 USD, customers can own Camrys with good fuel efficiency, really large interior space and integrating different drivers for each passenger. submit.

Equipped with a 6-speed automatic transmission, the Lexus 6-liter V3,5 engine of the 2007 - 2008 versions is also on the list of the best used Sedans.

In addition to the standard equipment, the luxury automaker also equips the ES with many advanced option packages such as leather seats, parking assistance systems, heaters and ventilation systems for the front seats, equipment cruise control

These are the best used Sedan models with prices from 20.000 to 25.000 USD. The car is equipped with an electric motor of 140 horsepower and a gasoline engine of 2,5 liters, for a capacity of 156 horsepower, and a torque of 211 Nm. In the words of the editors, "given our journeys with the Camry, we think this car using both the petrol engine and electric motor is the best road companion".

With this Sedan line, you have 2 choices: either a V6, or a V8. It is a Sedan that can help you "fly" on the highways, or gentle adventure along the winding roads with super powerful engines. The car is also equipped with a 7-speed automatic transmission, lane departure warning technology, 4-wheel AWD system.