Engine Save Fuel By Reducing Friction 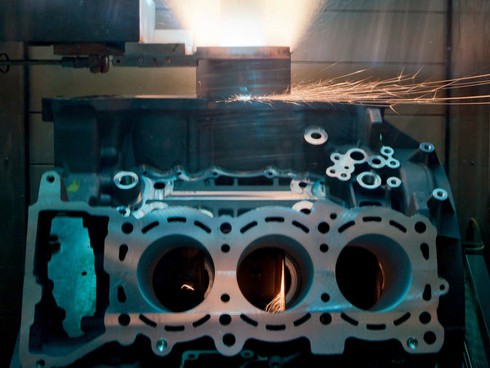 "We had to polish every part with relative movement inside the engine," Mike Anderson, chief engineer and managing director of the General Motors Group's 4 cylinder engine program, told the newspaper. New York Time. 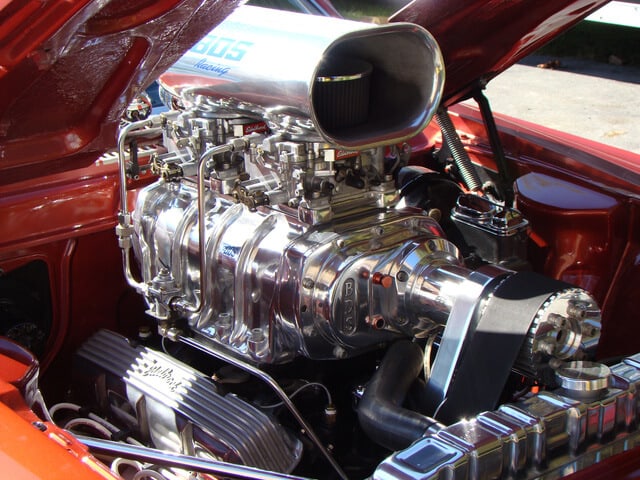 Internal combustion engines contain many bonds with great friction. The surface of rotating, translucent moving elements is in direct contact with each other or through thin oil. Large friction damages engine power because they produce heat that dissipates into the air.

Limiting losses is the goal of all automakers. The Honda Odyssey benefits from adjustments and improvements on the 3.5 V6 engine. The consumption on the highway reaches 8,4 liter, while the previous generation was 100 liter. The result of friction reduction efforts accounted for 9,4%, although small but an important achievement.
Odyssey longtime engine engineer Paul DeHart said the biggest losses were in the piston and cylinder assemblies. The piston travels round and round in the cylinder, the cylinder (ring of glove) closes the gap between them, preventing gas from getting into the crankcase and lubricating oil into the combustion chamber. The plunger skirt is pressed against the cylinder wall to guide.
Several stages in machining are studied to limit friction. Mercedes applied Nanoslide plating technology on an AMG V8 engine with a capacity of 6,3 liters in the year of 2006. The cylinder surface is sprayed with an ultra-thin layer of carbon ion alloy of thickness from 0,1 to 0,15 mm. The coating has a high level of gloss, high rigidity, and good oil holding capacity. The German automaker rated Naoslide technology to reduce 3% of fuel consumption for ML350 BlueTec models equipped with V6 engines.
Other manufacturers also have similar studies to create a smooth, wear-resistant cylinder surface. Honda uses the ball boring method, while Chryler is developing laser polishing technology.
The best cylinders need to resist distortion when tightening bolts during assembly or thermal expansion. So designing the engine body is especially important. According to Anderson, it was done on a computer model, after which people simulated the possible conditions that the cylinder was distorted.
Also with the above goal, Ford chose to place the crankshaft deviated from the cylinder center line. Ford's gasoline engine system leader, Stephen Russ, explained that this measure will reduce the impact force from the plunger skirt on the cylinder wall, causing it to slip away with less resistance.
Lubrication by splashing obstructs rotating parts, even when oil exists in the form of mist. Therefore, the lubricating oil at the top of the engine is also adjusted to drop onto the crankshaft in the direction of the crankshaft, to avoid damage from the impact on the way they return.
Because the thick, dense oil layer uses a lot of engine power, manufacturers often use low-viscosity oils. To maintain the continuous flow of oil, GM designed a computer-controlled two-cooling system to stabilize its new 2.5 engine temperature.
Today, the repair of friction on the gas distribution structure is also concerned by firms. The cam guide rollers gradually become the norm, because they produce less resistance. Nissan uses carbon-plated technology with a diamond-like shape for the glove and camshaft wear. Hard coating and better oil retention. According to the automaker, it reduces 25% friction in the engine.
How have the technology solutions been successful? It is difficult to quantify in detail because the elements and the system have unclear correlations. However, GM has given quite specific figures when it comes to the fuel consumption of the 3 cylinder engine. Accordingly, the engine capacity of 4 liter produced in 2,5 year reduces the loss of friction compared to the type of 2007 liter produced in the early years of 40 when running at low speed, despite having more valves, driving shaft. orange complex. The engine will reduce 2% of the fuel consumption in the yearly 1980 by only reducing friction measures. The 7 liter engine fitted on the Chevroler Malibu 24 will limit 2,5% of friction and increase fuel efficiency to 2013% compared to the 16 liter.
According to VnExpress
You are viewing the article Engine Save Fuel By Reducing Friction in the category news of Thanh Phong Auto. You can follow more good articles of Thanh Phong at Blog Share.