Why is Rolls-Royce Phantom Dong A Price 83,8 Billion Dong? 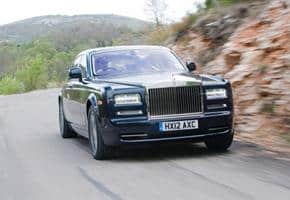 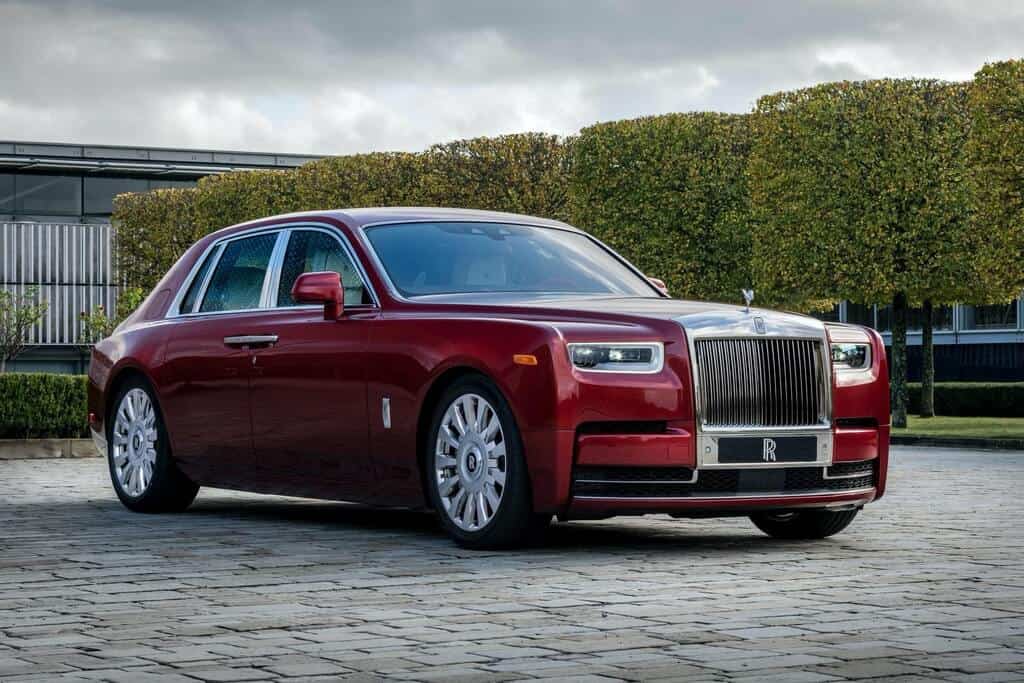 In recent days, the online community has been stirring up controversy when a few leaked images reveal the pre and post sale prices of Rolls-Royce models in Vietnam on July 1, 7, startling many people.

Rolls-Royce Phantom Dong A is essentially a Rolls-Royce Phantom Series II with EWB extended wheelbase with V12 engine, capacity of 6.75L combined with automatic transmission of 8 level, capable of producing maximum capacity of 453 code force at 5.350 rpm, maximum torque of 720 Nm at 3.500 rpm. Vehicles can accelerate from 0-100 km / h in 6,1 seconds, the maximum speed can reach 240 km / h.

+ Note: Revealing The Role Of The Oto-Spoiler Wings

Why is there such a huge price difference?

With the method of tax calculation under the Law Amending and Supplementing a number of articles of the Law on Special Consumption Tax which has just been passed by the National Assembly, effective from 1-7-2016, the tax calculation of imported cars has been changed.

Fastest update of domestic and global automobile - motorcycle market news, ONLY AT 24H.COM.VN

You are viewing the article Why is Rolls-Royce Phantom Dong A Price 83,8 Billion Dong? in the category news of Thanh Phong Auto. You can follow more good articles of Thanh Phong at Blog Share.